Avena sativa Q: Contains avenalins as the (80%) storage protein overcomes protein deficiency. It has a selective action on brain and nervous system, increasing their nutritive function.

Children: 1 Teaspoonful before meals or as directed by Physician.

Consult a physician before purchasing this medicine. Not for self-medication. 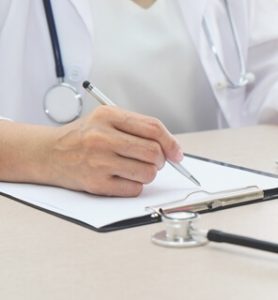